Today, I’m excited to hand over the book blog to Mr Touring Tales. Dave (also known as DT), has kindly shared a book review with us of Blue Moon by Lee Child. This is book 24 in the Jack Reacher series.

Jack Reacher is back in a brand new white-knuckle read from Lee Child.

It’s a random universe, but once in a blue moon things turn out just right.

In a nameless city, two rival criminal gangs are competing for control. But they hadn’t counted on Jack Reacher arriving on their patch.

Reacher is trained to notice things.

He’s on a Greyhound bus, watching an elderly man sleeping in his seat, with a fat envelope of cash hanging out of his pocket. Another passenger is watching too … hoping to get rich quick.

As the mugger makes his move, Reacher steps in.

The old man is grateful, yet he turns down Reacher’s offer to help him home. He’s vulnerable, scared, and clearly in big, big trouble.

What hold could the gangs have on the old guy? Will Reacher be in time to stop bad things happening?

The odds are better with Reacher involved. That’s for damn sure.

If you are au fait with the Jack Reacher series then this set up will be familiar.  Jack an ex Military Cop, 59 6’5” and 250lbs (nearly 18st), is of no fixed abode and travels where his nose takes him.  This is invariably somewhere where there is someone in trouble and some bad guys behind it all.  Reacher makes it his business to right those wrongs, finding an attractive love interest along the way, before popping his toothbrush in his pocket and moving on to the next town.  He unencumbered by luggage – buys what he needs on the way.

I’ve not read all the Reacher books. Probably a dozen out of the 26 written to date, those all follow that format. That’s not a bad thing, you know what you are getting.  Like tuning in to your favourite TV detective programme. Although formulaic, they are a bit of escapism and contrast from the deeper books you might read. Easy to follow and therefore a good bedtime/holiday read.

What’s attractive about Reacher is that he’s the sort of guy you’d want to be, or want to be with. Calm, composed, observant, fit, good looking, respectful, seemingly ageless. Never bothered by stiff joints in the morning, laundry or the desperate need to visit the loo at inconvenient moments.

The thread of this story is that an old couple owe a substantial sum to some loan sharks – one of two rival gangs; Ukranian and Albanian, that control the city.  The gangs are untroubled by the police who are paid to look the other way. While everything is in equilibrium, crime is low.  All is well in this organised town until Reacher steps in…

Without giving all the plot away, Reacher takes pity on the old couple’s situation. He tries to assist them in getting the funds they need and out of trouble with the gang.  However, his (anonymous) intervention pits the two gangs against one another. The body count starts to rise as the demarcation lines are blurred and tit for tat killing ensues.

Up until this book, of those that I’ve read, Reacher’s always had a high moral code. Righting the wronged and teaching the bad guys a lesson.  This was often with his fists and body mass. Deaths were more consequential and unavoidable.  This book takes a different tack, the solution here evolving to systematically wipe out both gangs.

Clearly, all Jack Reacher novels are far fetched, but this stretches the credibility to the limit. Especially when the love interest Abby, a waitress, is unaffected by the ensuing carnage and even joins in the assault herself along the way.  The Ukrainians had a supposedly impenetrable fortress, with many layers of security and defences.  They were no match for Reacher and his new buddies though, who whip through like the hot knife in butter, killing all. I won’t be giving much away by saying Reacher wins the day and leaves the town a better place.

As the story concludes, there’s no mention of the police, the hospital or the coroner’s office. That surely would have ground to a standstill with the volume of bodies accumulated in just a few days.  Thankfully, Reacher was in and out before Covid.  Surely some federal body must have a map of the US with clusters of red pins on, representing the body count in the towns Reacher’s visited.

So, in summary, it’s a Jack Reacher book. You know what you’re getting, and I happily breezed through it over three bedtimes. I wasn’t pulled into the early hours by “just one more chapter” though. For me this book breaks the Reacher spell.  If you step back from the fantasy, he has become a cold blooded serial killer and no longer the superhero that you’d aspire to be. Yes the dead are all baddies, but does the death count need to be so high, with some simply executed?

Will it stop me reading another?  In truth, my desire to read more of the same has wained.  But I suspect a year on, like other Reacher fans, I’ll pick one up at the airport as a familiar distraction.

Lee Child is one of the world’s leading thriller writers. He was born in Coventry, raised in Birmingham, and now lives in New York.

It is said one of his novels featuring his hero Jack Reacher is sold somewhere in the world every nine seconds. His books consistently achieve the number-one slot on bestseller lists around the world. They have sold over one hundred million copies. Two blockbusting Jack Reacher movies have been made so far. He is the recipient of many awards, most recently Author of the Year at the 2019 British Book Awards. He was appointed CBE in the 2019 Queen’s Birthday Honours.

Where to find Lee online

Thanks DT for your honest review of Blue Moon by Lee Child. I hope you have found this book review useful. There’ll be plenty more like this coming soon from both Miche and DT at Touring Tales Books. Want to read more? Why not follow us on our social media channels for regular updates.

If this is something you would be interested in, please do get in touch with me via the contact page. I would be happy to discuss a FREE guest slot on my weekly schedule. 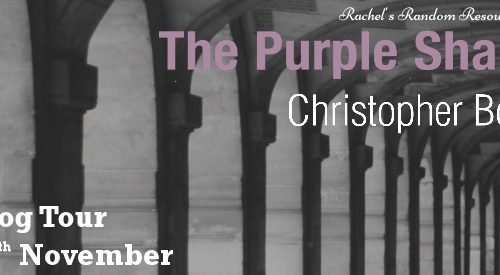 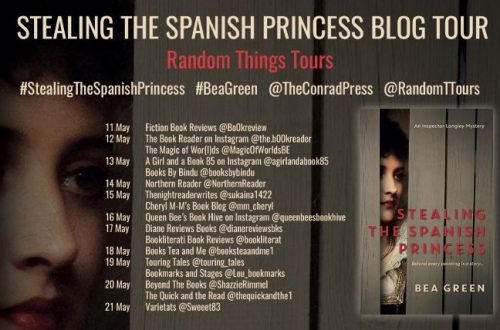 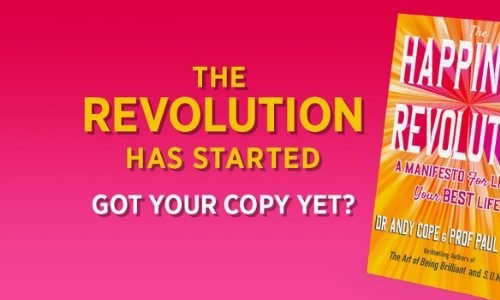