I’m thrilled to be on the Blog Tour to provide my book review of Limelight by Graham Hurley.

Life is dangerous. No one survives it. Enora Andressen makes a series of mind-blowing discoveries when her friend disappears.

Actress Enora Andressen is catching up with her ex-neighbour, Evelyn Warlock, who’s recently retired to the comely East Devon seaside town of Budleigh Salterton. The peace, the friendship of strangers and the town’s prestigious literary festival . . . Evelyn loves them all.

Until the September evening when her French neighbour, Christianne Beaucarne, disappears. Enora has met this woman. The two of them have bonded. But what Enora discovers over the anguished months to come will put sleepy Budleigh Salterton on the front page of every newspaper in the land.

I was initially attracted to this book as it’s based in Budleigh Salterton. A lovely little coastal village and somewhere Touring Tails visited on our first motorhome trip.

The story begins with actress Enora Andressen checking in at the airport for a flight to Prague. However, her plans are cancelled when for some reason airport security aren’t happy with her carrying her dead boyfriend’s ashes in her hand luggage!

So instead of Prague, she heads down to Budleigh Salterton for the weekend, following an invite from her friend Evelyn. Just what Enora needed right now, a relaxing weekend away. Unfortunately, it didn’t turn out to be as relaxing as she’d hoped, far from it.

Evelyn takes great delight in showing off her actress friend around the village. Enora is introduced to several of Budleigh Salterton’s wealthy and very charming residents. She also meets Evelyn’s friendly neighbour, and fellow french women Christianne. They hit it off immediate and spend a lovely day touring the village and coastal walks.

What started out as a lovely weekend soon turns sour when Enora finds herself the centre of attention in the village and in hot water with the local police. Apparently, she was one of the last people to see Christianne before she’s reported missing by her husband. The only lead the police have is a note addressed to Enora.

The book sensitively raises awareness of one of many tragic illnesses that modern medicine cannot yet cure. It reminds you of the impact incurable disease can have on the individual, their families, friends and even their community.

This is the fourth book from author Graham Hurley to include Enora Andresson. Limelight can be read as a standalone novel. I haven’t read the previous books and this wasn’t a problem.

I finish my book review of Limelight with a new-found appreciation of the importance of friendships. Also, that we should have a right to be in control of our lives, right up to the end.

I loved this book. With strong likeable characters and a gripping detective story, I couldn’t put this down. Well worth a read, definitely a 5 stars from me.

Graham Hurley is an award-winning TV documentary maker who now writes full time. His Faraday and Winter series won two Theakstons shortlist nominations and was successfully adapted for French TV. He has since written a quartet of novels featuring D/S Jimmy Suttle, and three WW2 novels, the first of which – Finisterre – was shortlisted for the Wilbur Smith Adventure Writing Prize. The first three titles in the Enora Andressen series, Curtain Call, Sight Unseen and Off Script, are also available from Severn House. After thirty years in Portsmouth, Graham now lives in East Devon with his wife, Lin.

Thanks to Rachel @rararesources for inviting me on the tour. Also thanks to Netgalley, Graham Hurley and Severn House Publishers for my digital copy of the book.  All views are my own.

I hope you have enjoyed my book review of Limelight. 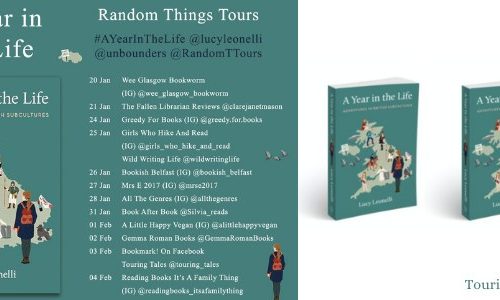 Book Review: A Year In The Life 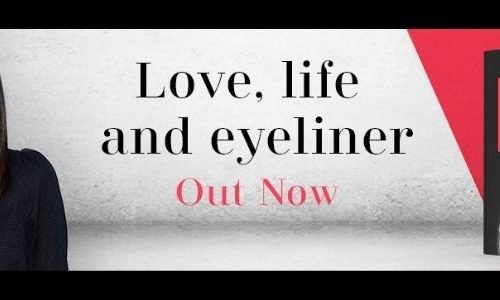 Book Review: Quite by Claudia Winkleman 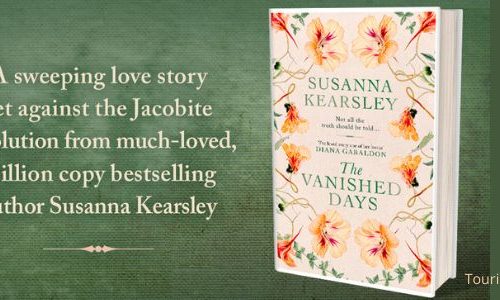