Who doesn’t love a road trip holiday? I’ve been fortunate to have taken several road trips. I’ve also used several forms of transport including in rental cars, on motorbikes and in a motorhome. So, when I saw this book Slow Road to San Francisco by David Reynolds, I thought this would be worth a look.

From Ocean City, Maryland to San Francisco, Reynolds traverses the US and observes—with remarkable honesty and insight, not to mention a humorous and sometimes skeptical eye—Trump’s America, and the Americans’ way of life.

They talk about everything from slavery, Indian reservations, fracking, and forest fires to baseball, beer, the blues, Butch Cassidy, and Marilyn Monroe. Everyone has something to say about Donald Trump, from those who “love him” to those who “hate him.”

Reynolds follows the direction of history, the direction taken by explorers and pioneer settlers. As he travels he conjures a vivid picture of the US then and now; its landscape and its people in all their diversity.

Beginning with a selfie photo standing in the Atlantic Ocean, the author David Reynolds embarks on a solo drive across America until he runs out of Route 50 and is standing in the Pacific Ocean. Sound like a crazy trip? Not to me. This is just the sort of road trip idea I’d come up with when planning our motorhome adventures.

Slow Road to San Francisco will appeal to those who love going on road trips (like our readers) or dream of one day embarking on a holiday adventure of their own. I was interested to learn that many of the old USA Highways including Route 66, which we’ve toured on Harley’s, have been decommissioned. Route 50 however, remains an active US Highway, enabling crazy people (like us) to cross the USA coast to coast.

In David’s new travel memoir he uncovers fascinating stories and events that have shaped American history. Travelling across the country, state by state I enjoyed reading David’s thoughts and views of the people and the ever changing landscape that he encounters.

Throughout the book there was an unfortunate theme of ‘getting lost’. I did feel for David as he missed a turning on a fast highway or found himself heading in the wrong direction. And there’s nothing worse than losing your car in a large retail park. Been there 🙂 I think for Christmas Santa needs to bring David a satnav or a fancy new phone with an App:-)

At the end of each day, David headed to a pub or restaurant and sat at the bar. I loved reading about the conversations he’d had whilst chatting with the locals over a few beers. With no fixed agenda, David was able to accept invitations or follow recommendations on MUST see places, events or artists before he travelled on.

There’s quite alot of political coverage throughout the book. It was interesting to hear the different views and opinions on Trump, Brexit and other hot topics of today.

I would have liked the book to include a few photos to showcase some of the places visited on the trip. Often I found myself dipping into Google to look up what some of them looked like. For example, The Gateway Arch – just wow!

A fascinating travel memoir following route 50 across America. A fabulous read providing thought provoking observations and insights into America’s history and today’s not so ‘United’ States.

Check out this great offer for Kindle Unlimited?

David Reynolds was one of the founders of Bloomsbury Publishing and is now a director of Old Street Publishing.

Based in London, he is the author of Swan River: A Memoir of a Family Mystery, which was published by Picador to great critical acclaim and shortlisted for the PEN/Acklerley Prize.

Greystone Books published Slow Road to Brownsville in 2015. Described by The Bookseller as proof ‘that good travel writing remains not only very much alive, but essential’.

Finally my thanks to NetGalley @davidacreynolds and @muswellpress for my digital copy of this book.  All views are my own. 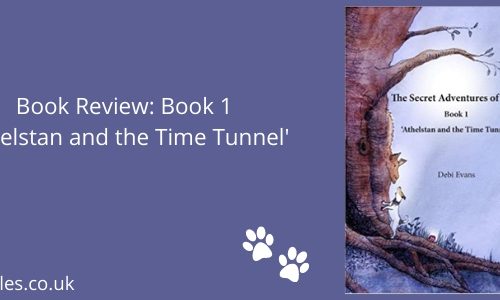 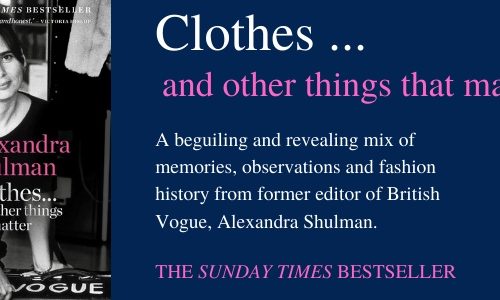 Book Review: Clothes… and other things that matter 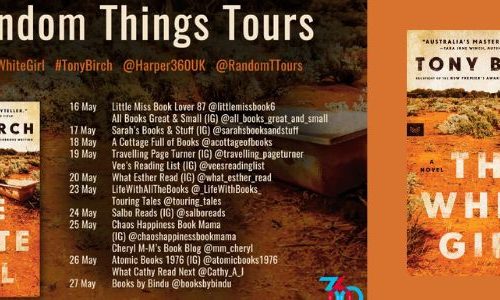