I have the pleasure today to be on the book blog tour for Death Rains Down by Kevin McManus. The author of the Detective Ray Logue Crime Thriller Series, has recently released a new book.

Kevin has kindly provided an extract from his new book Death Rains Down for me to share with you. However, before I share the book extract here’s a little background about the detective and the latest book.

Detective Ray Logue has become something of a maverick in Jim Mulcahy’s police department, having never quite got over the death of his wife 12 years earlier.

Now a hard-drinking loner and occasional loose cannon, Logue is a thorn in Mulcahy’s side, who occasionally crosses the fine line of taking the law into his own hands to see justice served.

As the body count starts to rise, Logue suspects he may have stumbled into a dangerous web of lies and cover-ups, stretching from his own department all the way to the very top of the political spectrum.

From the law-enforcers to the law-makers, from respectable businessmen to Russian mobsters – a sinister hand is exercising an iron grip across the whole social order and it will destroy anyone who dares get in its way.

Superintendent Jim Mulcahy sat at his desk and peered over the top of his glasses at Logue and McGarry. “Anna Pawalowski’s family members have been contacted and they are due here in town tomorrow. The victim’s remains are being released to them, to make funeral arrangements. Dominik Brosz hasn’t returned to the apartment in Oak Crescent as of yet. We will keep a watch there for the next week,” he said.

“Any luck with tracing Brosz to his home address in Poland?” Logue asked.

“Garda Rachel Darcy is liaising with a Polish lady who works in the county council offices to try to figure out the names and addresses in the two address books you discovered. They called some of the phone numbers but no joy yet,” Mulcahy said.

“I was chatting with the boys in the Drugs Unit. They said that the cocaine we found in the apartment was eighteen percent pure, so it was ready for distribution. They also said that there wasn’t much coke being dealt around the town at the moment as far as they know,” Logue replied.

“Well, let the drug unit worry about that, Logue. You have to try to find Brosz. He could still be around. You got the name of the builders Brosz was working for haven’t you?” Mulcahy asked.

“Well, check out where their building sites are and you might find some of Brosz’s workmates. They might have some idea where he is,” Mulcahy said.

After ringing the offices of the building firm, Logue and McGarry drove out to visit a site in Dunesk where Dominik Brosz had recently worked. It was a pleasantly warm and bright afternoon for late October. Logue rolled down the passenger window as he lit a fag.

“Mulcahy is getting on a bit isn’t he?” Logue said.

“He is surely. The old bastard must be in his mid-sixties,” McGarry replied.

“Chief Super. Mulcahy will retire in a year or two and you could go for his job. Your wife Cathleen would love that, married to a Chief Superintendent. She would be so proud of her little Jack,” Logue said as he reached over and gave McGarry’s cheek a little pinch.

“Me, not a chance. I have fucked up too many times. They love you. You’re the golden boy, with your lovely blonde hair.”

Kevin McManus is an Irish author. He primarily writes Crime Fiction novels but also delves into writing poetry and short stories. He lives in County Leitrim in Western Ireland with his wife Mary and their dog Jack.

Kevin works by day as a secondary school teacher. He has produced a series of novels featuring an Irish Detective called Ray Logue and a series based around a New York Detective called John Morrigan. His debut novel published in 2016 was “The Whole of the Moon”.

In a previous incarnation, Kevin was a bass guitarist in several rock bands for over twenty year. Kevin is a supporter of Aston Villa FC which has caused him to age prematurely.

Where to Find Kevin Online

Thanks to Zoe @Zooloo’sBookTours for inviting me onto the Book Blog Tour. Also thanks to Kevin McManus for sharing a book extract with me.

I hope you’ve enjoyed the Book Extract for Death Rains Down by Kevin McManus. Go grab yourself a copy of Kevin’s latest crime detective story. Don’t forget to check out his Amazon Book List for other titles incl. 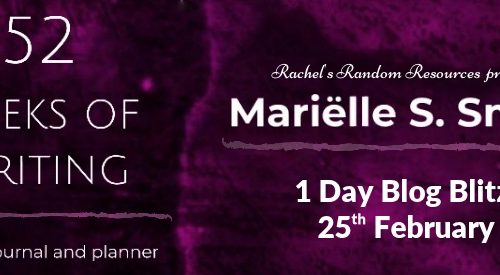 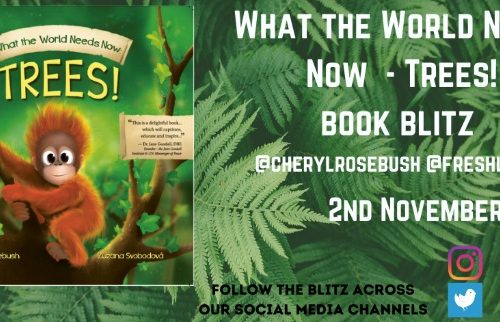 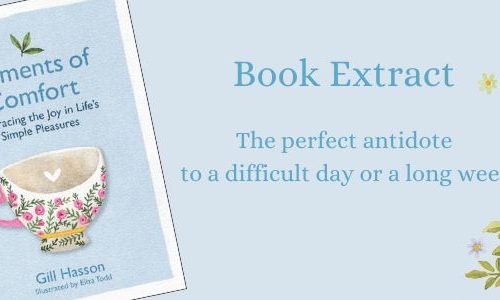