I’m handing over Touring Tales Blog today for a guest post. 10 Interesting Facts About David Gatward. We’re on the Book Blog Tour to promote David’s book, Restless Dead, the next instalment in the DCI Harry Grimm series. Before I hand over to David, here’s an introduction to his latest book Restless Dead.

Be careful what you wish for.

When no nonsense retired Army Colonel James Fletcher starts seeing his recently deceased wife around the house again, his friends and family are more than a little worried. But when James turns up dead, and the accident that killed him is found to be anything but, DCI Harry Grimm and his team must uncover the grisly truth before anyone else falls prey.In a house torn in two by ghosts and betrayal, Harry may soon find that death isn’t always the end. Sometimes, it’s only the beginning . . .

Firstly, thanks for joining Touring Tales today. So what are you going to share with readers today?

Wow, what a great list. We love fish and chips and the TV series MASH too. Touring Tales are heading up to Scotland for August and September so we’ll definitely check out your favourite pub if we find ourselves in Glencoe at some point. We’re just packing up the van and heading north with no fixed plans or timetable 🙂

Thank you so much for being our guest today and for sharing 10 Interesting Facts About Author David Gatward. We wish you all the best with your latest DCI Harry Grimm novel, Restless Dead.

Restless Dead, is book 5 in the DCI Harry Grimm series. All books are written as a Standalone Read so you can jump right in with book 5. But don’t forget to check out the full series, see full list below.

David J. Gatward lives in Somerset and is the award-winning author of the DCI Harry Grimm crime novels, and the Padre horror trilogy. He has also written numerous books for children, teenagers and young adults.

The author has written for publishers including Puffin, Random House, and OUP, worked as a ghost-writer, had a good number of short horror stories published, and even appeared on a special edition DVD box set about Hellraiser to talk about Clive Barker’s amazing writing.

“And when I’m not doing any of the above, I’m probably hanging out with my two boys, my partner, and our daft dog, making homemade pizza, training for a triathlon I swore I’d never do, having Nerf Blaster battles, camping, wild swimming, SUP-boarding, or cooking up some sausages on a little Firebox Stove on Hive Beach, Dorset.”

Where To Find David Online

Thanks to Anne @randomttours for inviting me on the tour and arranging the Guest Post with Author David Gatward. 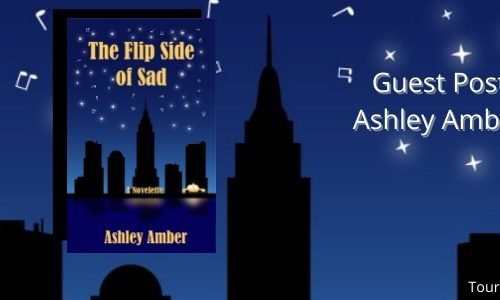 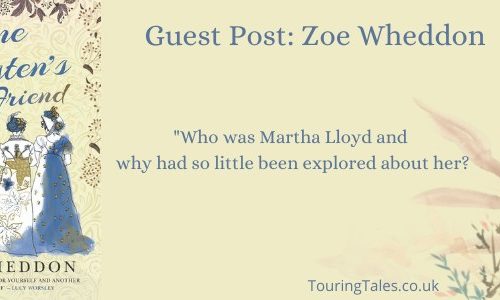 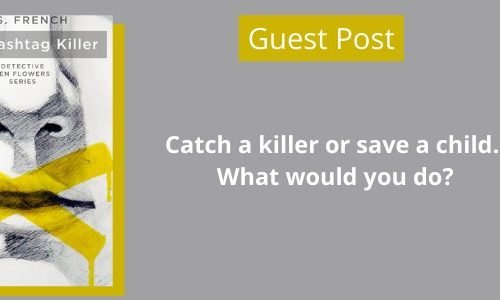