A visit to Lacock Abbey is one of my favourite days out locally. Living in Wiltshire means that I’m very lucky to be surrounded by nature, countryside and so much ancient history. National Trust Properties, English Heritage, Woodland Trust and Forestry Commission sites are all around me. Oh and not forgetting The Cotswolds, Avebury and Stonehenge. See lucky huh! 🙂

I never take my surroundings for granted and often visit these fabulous locations with hubby and our two spaniels. The past couple of years have been tough on charities including those protecting our heritage buildings, parks and forests. So I think it’s important that we visit and support our heritage sites whenever we can.

Here’s why I think a visit to Lacock Abbey should be on your list of family days out when travelling in Wiltshire.

‘I have a pleasant feeling that Lacock Abbey is rather like a tree which will go on growing, even if most of the people who sat under its shade have moved on to another world.’ – Matilda Talbot

What is Lacock Abbey Famous For?

How To Find Lacock Abbey

Lacock Abbey and Village is in Wiltshire, England SN15 2LG. Located 3 miles (5 km) from the town of Chippenham, it has easy to access by train, bus, road and cycling routes. The National Trust site has bike racks and a large visitor car park on site.

When to Visit Lacock Abbey

We visited in October when the grounds and courtyard of Lacock Abbey were very autumnal looking. The trees were vibrant yellows and oranges with piles of fallen leaves to waft your walking boots through on a walk around the grounds and village. It was much quieter when we visited in October, which allowed us to take our time wandering around the house, museum and grounds.

This is a very popular tourist attraction and can get very busy during peak summer season. I’d highly recommend visiting outside of summer season (July and August) wherever possible.

In 1232 Lacock Abbey was founded as a convent for nuns. Between 1536 and 1541 religious houses and their assets were seized by King Henry VIII. Called the ‘Dissolution’ the nuns and monks across England were evicted and the buildings were sold. Sir William Sharington purchased Lacock Abbey in 1540.

The upstairs of the abbey was converted into a family home, where his descendants continued to live until 2011. The church was demolished in place of a bakery, brewhouse and stables. However, the Cloisters, Medieval rooms and Tudor Courtyard have remained untouched and are one of Englands finest surviving medieval nunneries.

Visitor Tip: Look out for the masons signature marks whilst walking through the cloisters. Great fun for kids to go in search of, here are the ones I spotted.

William Henry Fox Talbot lived at Lacock Abbey in 1835. It is here that he experimented with ways in which he could fix images to paper as he could not draw or paint. Talbot took an image of a latticed window at his home in Lacock Abbey in Wiltshire in 1835. This image, not much bigger than a stamp, is now celebrated as the world’s earliest surviving photographic negative (see image below).

The Fox Talbot Museum is located within a sixteenth-century barn once used as stables at Lacock Abbey. Visitors can read the fascinating story of Talbots work, methods and achievements in the field of photography. With display cases showing examples of the chemicals and equipment first used in his experiments as well as a fabulous collection of old cameras, which was my particular favourite part of the museum.

Whilst visiting the Fox Talbot Museum don’t miss the exhibition space upstairs, which showcases different art and photography exhibitions. When I visited there was an extraordinary Astronomy Photographer of The Year gallery, showcasing the finalists and overall winners. The photography on display was amazing and had me transfixed looking out into space seeing the shapes and colours of stars, planets, comets and more. It’s well worth a visit, you can find what’s currently on before your visit at the National Trust Website here.

Can you believe it’s 20 years of Harry Potter on our screens? Lacock Abbey is one of the sites featured in two of the Harry Potter movies. The Sorcerers Stone and The Chamber of Secrets were both filmed at Lacock Abbey. The Cloisters are probably the most famous scenes, transforming into the corridors at Hogwarts. It’s lovely to watch excited children running around this corridor where Harry Potter was filmed.

The Abbey rooms have also become Professor Snape’s potions classroom and Professor Quirrell’s defence against the dark arts classroom. Harry also discovered the Mirrors of Erised in the Chapter House at the abbey.

As well as Harry Potter, Downton Abbey was filmed at Lacock Abbey in their final series transforming Church Street in the village into a livestock market. A family friend was invited to bring their rare breed cows as the livestock during the shoot. 🙂

Other films that have featured Lacock Abbey include Fantastic Beasts: The Crimes of Groswald, Downton Abbey, Pride and Prejudice TV series.

When I visit Lacock Abbey my favourite places to go are:

Where to eat and drink at Lacock Abbey

There are several options for food and drink in and around Lacock Abbey including:

Book Lovers: Don’t miss the second hand National Trust bookshop tucked in the courtyard of the Abbey. Well worth a visit as there are lots of great second hand books on offer. I managed to collect the whole set of Lucinda Riley’s Seven Sisters series, which I am so chuffed with, what a great find. Hubby also came away with a couple of great fiction books too.

Lacock village has plenty to offer visitors so make sure you allow some time to have a wander around.

I hope you’ve enjoyed my review of my visit to Lacock Abbey and the Harry Potter film set.

New to Touring Tales? Find out more About Us here 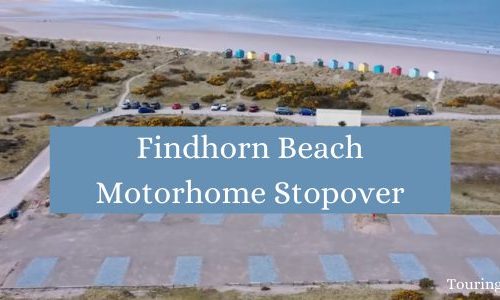 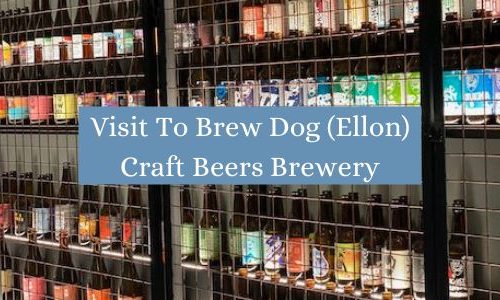 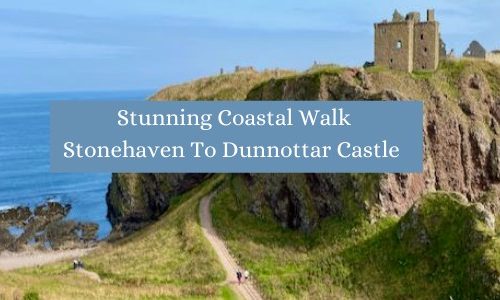